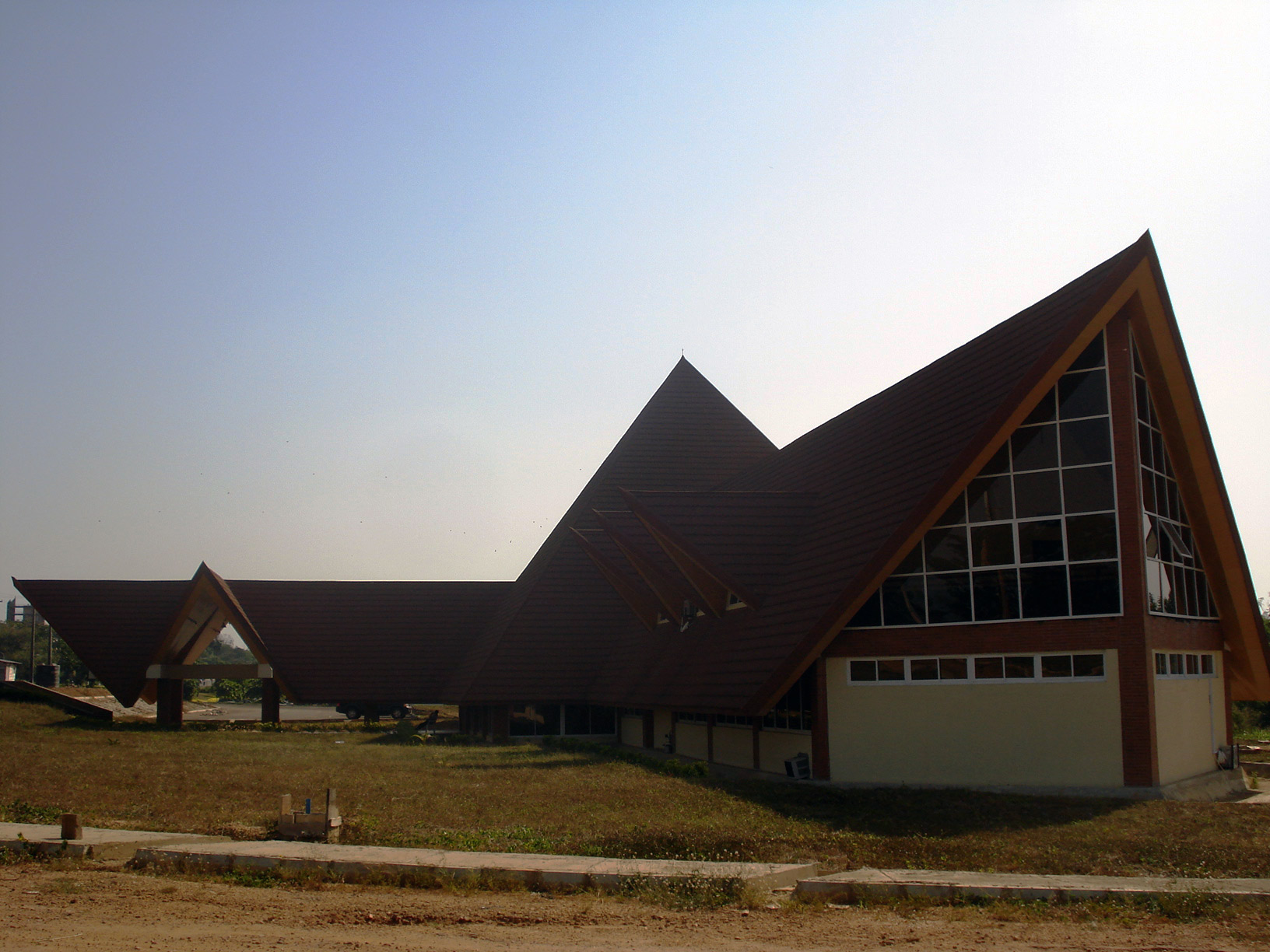 The 8th Architectural Wonder of the World........ From Rubbles to Redux

A bit of our History…

In January, 1974, the idea of establishing a Natural History Museum and that which will be a leading natural history museum in the west coast of Africa was midwived this was to be an autonomous unit starting with the collection of the then zoology Department as a nucleus.

Apart from Institut Fundamental Afrique Noir in Dakar, Senegal, this natural history museum was the only one in West Africa. This noble idea enjoyed every encouragement and support for the first two years during which a permanent architectural edifice to house the museum was designed by Jame Cubitt Adenuga Company and the building site chosen. (this design won an architectural award in London); the initial design was to cost about the sum of two million naira as at then.

Unfortunately, the museum growth was handicapped with inadequate space for its operations. It was housed temporarily on the top floor in one of the buildings of the Faculty of Agricultural complex for more than (30) thirty years because of changes in the administration of the university

To facilitate the completion of the project, the University as part of her 30th Anniversary celebrations, held a special launching of an endowment fund for the building again. So on Thursday, November 5, 1992, a 44million naira Natural History Building fund was launched under the chairmanship of Chief (Dr.) S.L Edu, Life President, Nigeria Conservation Foundation, Lagos and a special exhibition on Nigeria's natural history heritage was declared open by His Excellency, Mr. Christopher Mc Crae, the British High commissioner to Nigeria; the endowment patron was Chief Kola Daisi , Chairman, Foundation Trust merchant Bank, Lagos. Sadly enough, the museum building experienced the characteristic phenomenon of abandonment again. In the 1990/91 academic session, the Department of Archaeology in the university was merged with the Natural History Museum, thus expanding its scope of activities to include Archaeology and Cultural Anthropology. Subsequently in 1982, the Natural History Museum was upgraded to a status of an autonomous institute.

The fire of having a permanent building for the museum was rekindled again but this has to be abandoned again due to shortage of funds. With a renewed fervor, the university was desirous at having the construction of the Museum . compete after the site was abandoned in 1982 When the museum building almost became an albatross, the university reactivated its fund seeking apparatus to break this jinx. The university approached the Leventis Foundation for the possibility of completing the project. To-day we are celebrating a huge breakthrough. The problem of space has now been solved through the landmark donation by the Leventis Foundation who have also promised more funding and support. The University is indeed grateful to the Leventis Foundation through Mr. A.P. Leventis and her Country Director , Dr. Abimbola Adewumi for the tremendous goodwill.

In view of the enormous challenges posed by the architectural design of the building, the University had to look for a reputable contractor that combine diligence with speed in execution of projects and a knack for architectural details, PLATFORM CONCEPT LTD. owned by Architect Patrick Ehinmowo an outfit, that provides professional services in the field of Design, Building and Engineering Construction, Renovation and Alteration was chosen . The site supervisor of the project is a proud alumnus of Great Ife-Builder Ayomide Kalejaiye, who graduated from the Department of Building in 2006. The mechanical and electrical installations of the museum building was handled by Mssrs AABOWA & Co (Nig) Ltd.

The general administration of the Natural History Museum is under the direction and control of a Board Management The Director who is the administrative head is responsible to the board of management.

The Natural History Museum has been at the forefront of conservation research in Nigeria. Some major scientific researches have been conducted within our unit.

As part of the outreach programmes, there is a display gallery having among others, the following major exhibitions: Archaeological exhibition consists of replica of the famous Ife potsherd pavements, traditional iron smelting techniques, different stone artifacts, and ritual objects.

The Museum is also a manpower development center conducting training for middle level manpower in the Conservation and Tourism. It also offers M.C.s. and PhD. degrees in Conservation Science and Biosystematics

From Rubbles to Redux